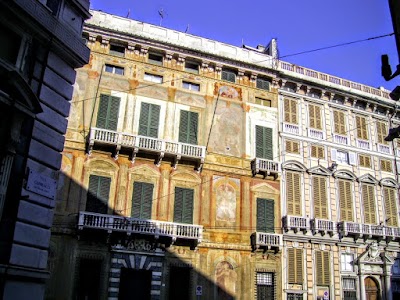 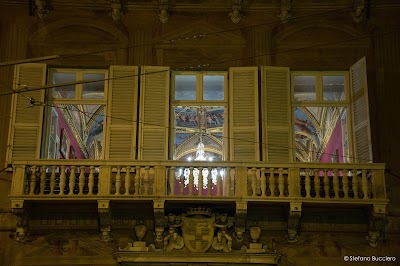 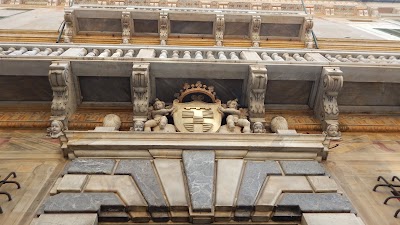 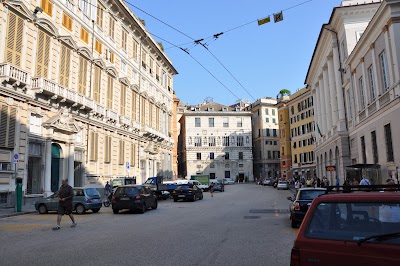 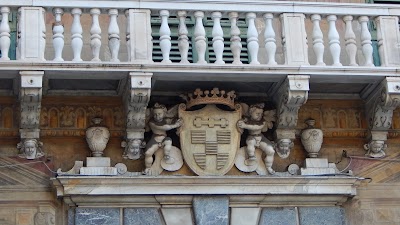 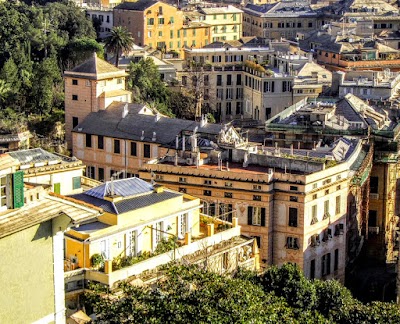 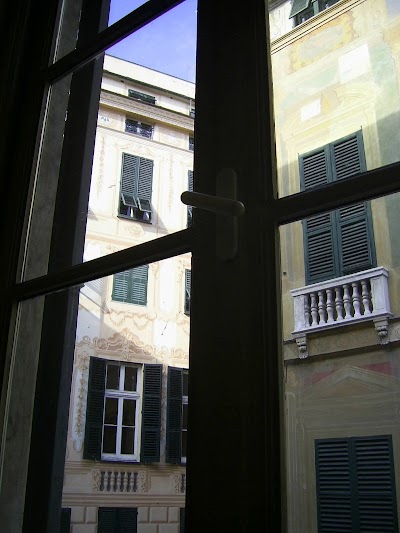 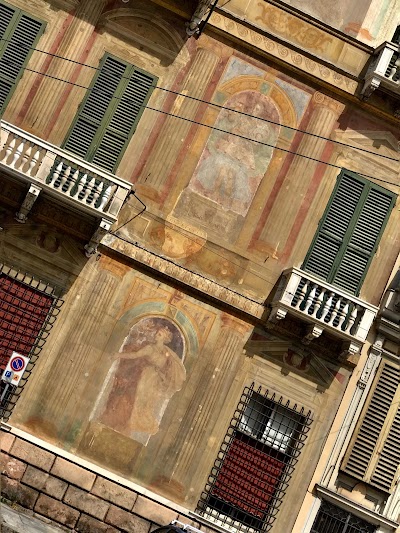 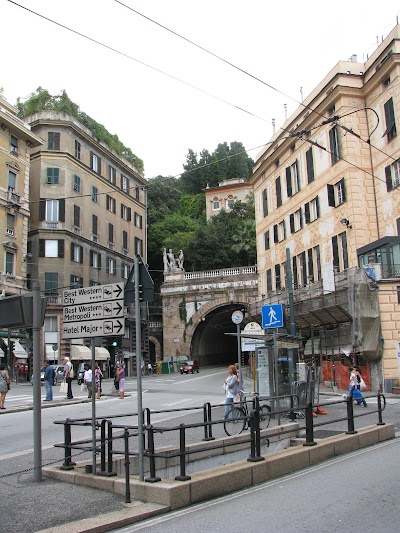 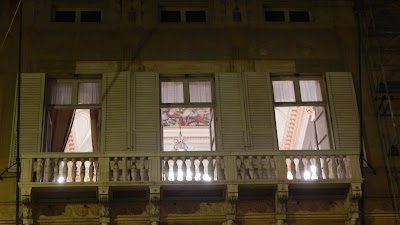 Paolo Maggiani (11/23/2018)
Palazzo dei Rolli n. 07 The Palazzo Paolo Battista and Niccolò Interiano was built between 1565 and 1567 and for its grandeur and grandeur was inserted by Paolo Rubens in his collection on 'the modern palaces of Genoa', published in Antwerp in a second edition in 1652; very beautiful the facade that can be admired from the square; currently the building is owned by the Pallavicino family and can not be visited. It would be nice to be able to look inside and admire the choreographic garden, formed by terraces, to face the difference in level of the terrain.

Angelo Valle (06/25/2018)
Surely one of the most beautiful and also showy Renaissance palaces in Genoa. The painted facades on the two squares were restored between 2003 and 2016. If it were possible to visit the inside as well, perhaps with guided tours, it would be better; after all, this too is one of the "Rolli" palaces

George O´Harek (JOh) (12/27/2017)
Before entering Via Garibaldi, full of historic landmarks, it is worth stopping to explore the traffic solutions in the city and the buildings around.
Information
10 Photos
5 Reviews
4.4 Rating
Categories
Working Hours
Tourist attraction in Liguria
Other Categories Nearby
Copyright © 2020 - 2030
Cumaps.net | About | Privacy Policy | Contact |