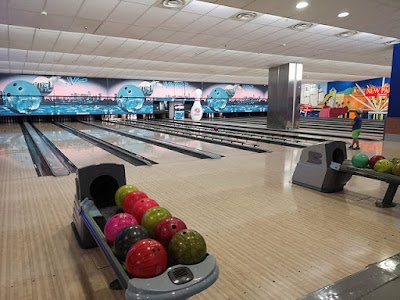 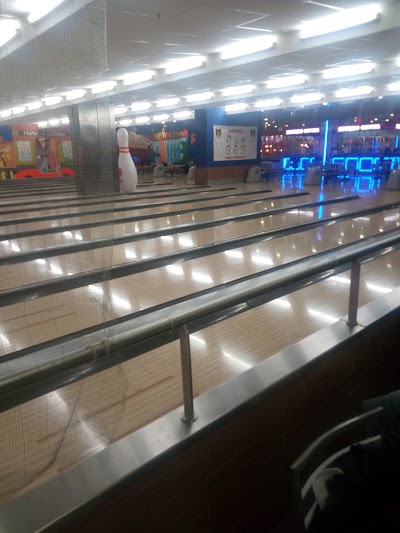 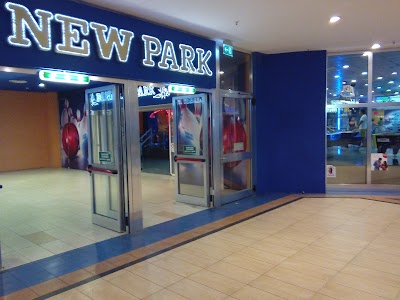 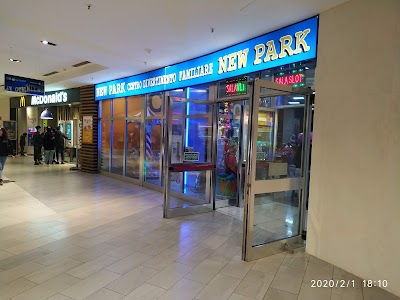 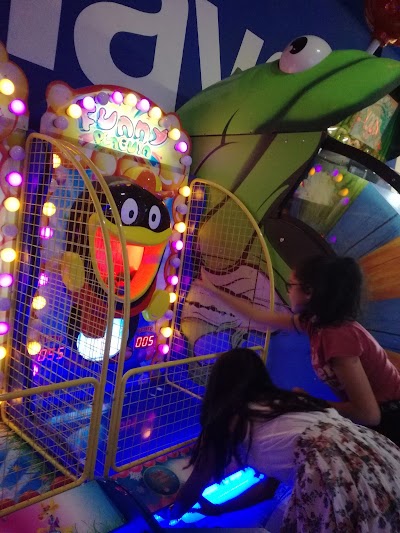 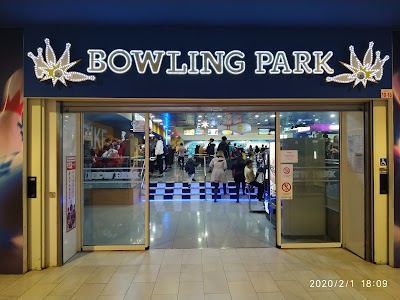 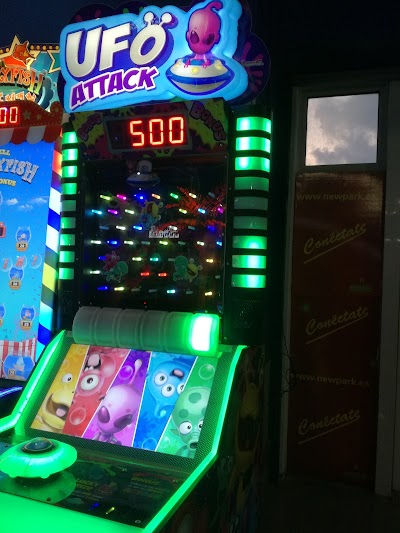 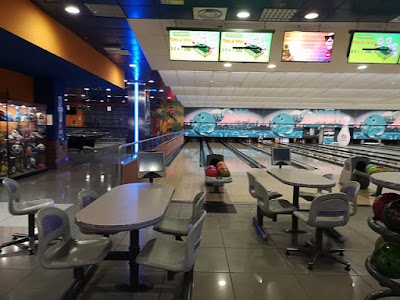 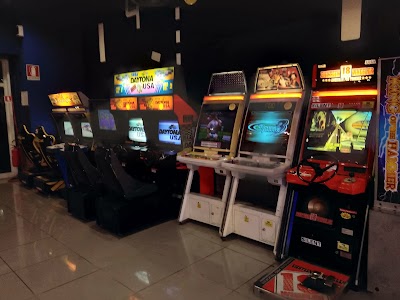 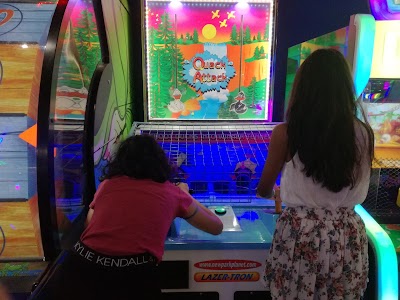 Samuel Overtoom (08/07/2019)
The arcade hall in general seems like a fun place at first, a decent amount of games and plenty of room to have fun with friends. Prices seemed quite the usual. Though once I started playing the single player games, such as the Jack Hammer and boxing ball, the screens didn't show me the scores I made, nor did the display show me the actual highscore of the game. The multiplayer games seemed of better quality, except the gun games, as they often required buttons on the weapons that have been broken off before or didn't work at all. The racing simulators just freeze every now and then and after they usually just reboot, without letting the player finish their game or retry. For both the racing simulator and the gun game, I asked the staff for either a refund or a retry, the man replied by saying he would get back to me to solve the issue and simply left me and a friend alone until 10 minutes before closing, saying they don't do refunds and we should come back some other day with money to have fun. The money changing machine basically stacks up until a full euro before releasing a coin and doesn't do refunds aswell. Overall this place is a big disappointment. TL;DR: This arcade hall looks promising, but was a big disappointment to me.

Rémi Masset (LabyrinthMaster) (08/19/2018)
Great arcade with a good variaty of old and new arcade games. Few of them were broken however. Price per credit : 1€