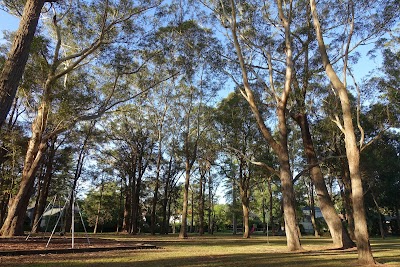 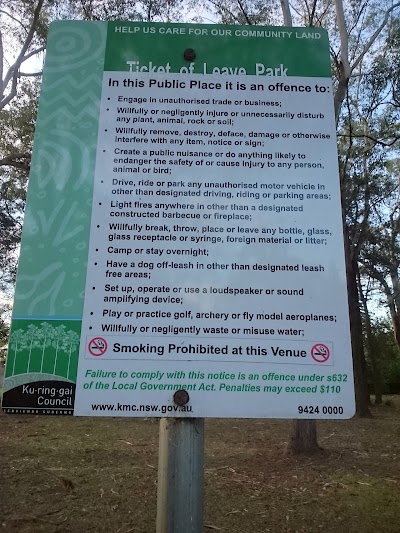 Kelvin Lu (04/10/2017)
Secret garden of the surrounding residents. Not so popular. You may have to look around very carefully to find the entry when you first visit. But you'll be immediately impressed by the peace and beauty of the little park.nThis is a perfect place for kids birthday party and other small family gathering.

Paul Cumming (02/09/2018)
Unless you're a local, you wouldn't know this beautiful reserve exists. It is totally enclosed by homes in Coronga Crescent & Fiddens Wharf Road,. The only access for non-residents & council workers being a small laneway. The park has a historic part in early Killara, being associated with the timber-getters during the 19th Century, who would send felled timber down the Lane Cove River to Sydney from Fiddens Wharf. The reserve has plenty of shade, seating, & playground equipment that was originally installed & maintained by a generous neighbour. In 1987, the Kennedy-Miller TV miniseries 'Vietnam' filmed a few scenes in a house that backs onto the reserve, plus also at the nearby West Lindfield shops. Ticket Of Leave Reserve became a temporary catering, makeup & wardrobe department during the shoot. Nicole Kidman (aged 19) featured in the production, alongside Nicholas Eadie & Barry Otto.