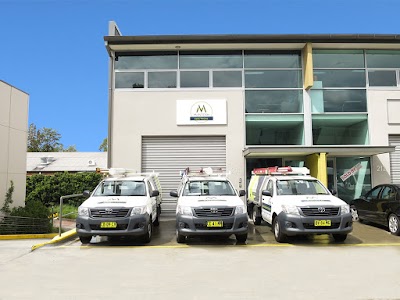 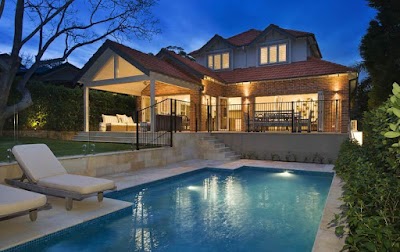 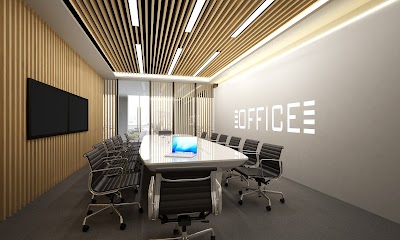 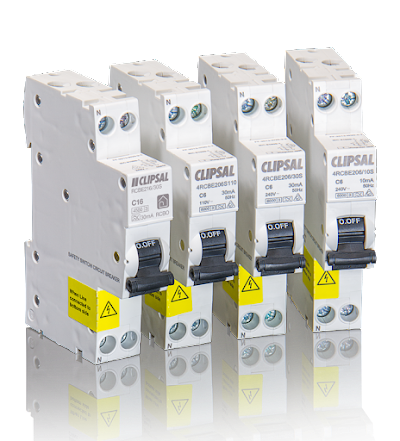 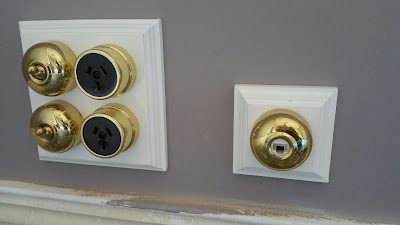 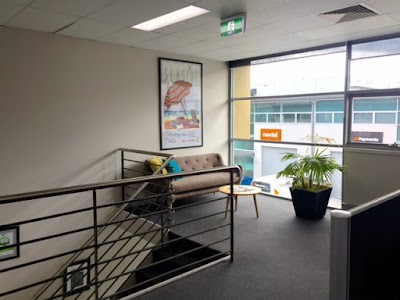 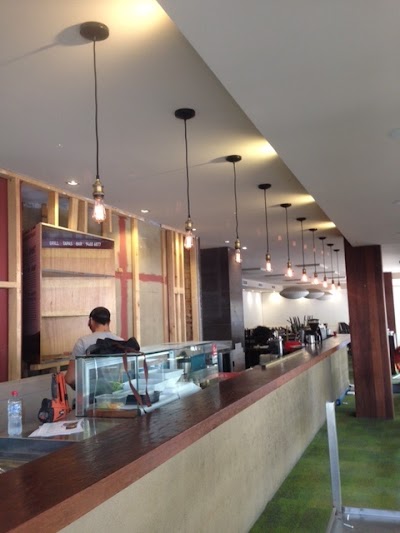 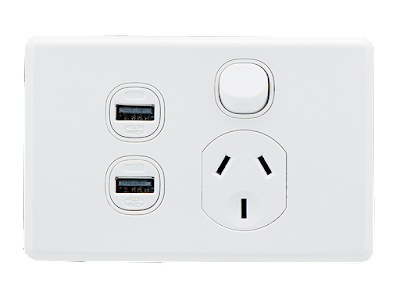 Talika King (03/28/2017)
We called McIntosh Electrical with an urgent electrical problem. The office staff were very professional and friendly and the electrician Jeff arrived within 2 hours as promised. He fixed the problem quickly, was really clean and careful, and he also fixed another issue which previous electrical companies had tried and failed at. This company is by far the best and most professional electricians we have used. I would highly recommend them.

Teresa T (03/23/2017)
The guys that came out were able to resolve an ongoing issue we've been having with our power, and inbetween that, one of them quickly fixed a faulty power point that hadn't worked for ages. They turned up ON time, were very professional, reasonably priced, and even tidied up after themselves! I would certainly recommend McIntosh to anyone in need of a good, reliable sparky.
Information
10 Photos
2 Reviews
5 Rating
Categories
Working Hours
Electrician in Northern Beaches
Electrician in New South Wales
Other Categories Nearby
Copyright © 2020 - 2030
Cumaps.net | About | Privacy Policy | Contact |