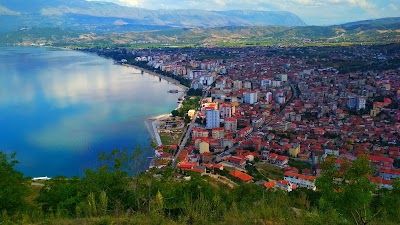 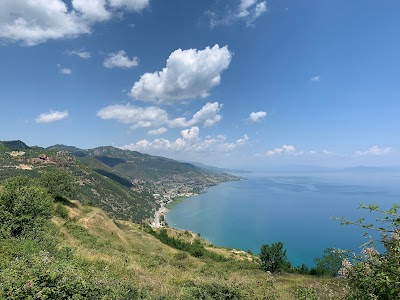 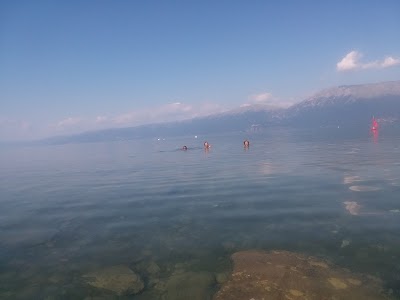 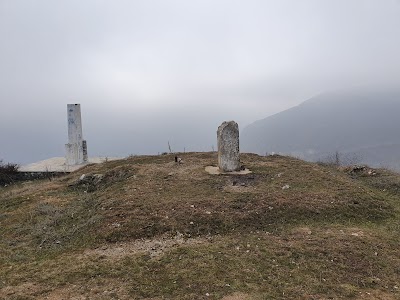 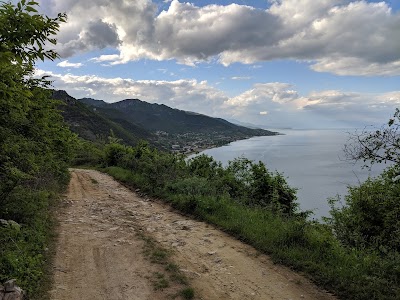 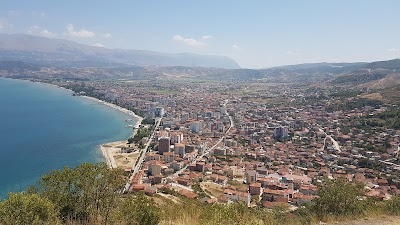 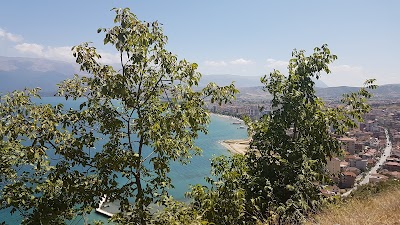 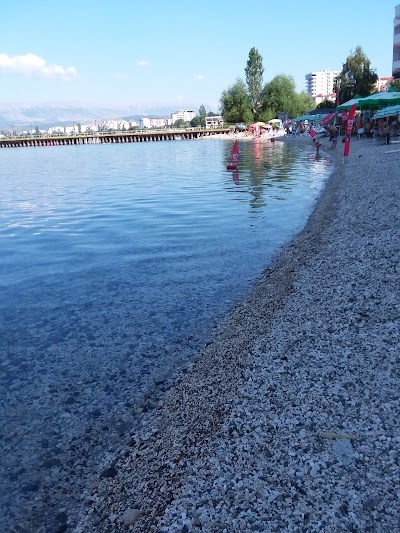 Nic M (06/27/2019)
There is no castle, just a few kind of ruins. You go for the panoramic views of the city and lake, which are stunning. It's approx. 20 minutes to hike from the bottom of the road in town. The road does not look the most car friendly. While I was up there I saw several horses grazing on the grass which really added to the atmosphere. I love viewpoints and panoramic views so this was a perfect afternoon for me.

Andi Kovaci (03/02/2020)
Good view. There isn't any Castle there. Good for hiking and any other activities.

Belinda Lew (01/17/2020)
When you get to the top, I wouldn't exactly call it a "castle". It's been terribly vandalised and there isn't much to see from the top. In fact, the better views are just before the top because you won't get an obstructed view from trees. We drove up to the top but it was during Winter so there was zero traffic. If it's summer, I wouldn't recommend driving up, particularly if you have a rental car, (I think most people hike) because the roads are narrow and very rocky so it will be troublesome to give way to oncoming cars. Also, you'll unfortunately see a lot of litter along the route.

Eljo Miti (04/17/2020)
From the castle of Pogradec, southwest of Lake Ohrid, dating to the 5th and 4th centuries BC, has its roots in one of the most beautiful cities in Albania: Pogradec, or Enkelana, the ancient Illyrian city, as identified by archaeologists and researchers. The view that the top of the castle offers is extraordinary. Downstairs the lake melts sweetly with the city, while from behind, the greenery is the other side of the coin. Obviously, nature and history merge here. The earliest traces of habitation belong to the 15th century. V p.l.K when it existed as an unfortified settlement. In the century. IV BC, it is equipped with protective walls and begins to serve as a small civic center whose inhabitants were mainly engaged in agriculture, fishing and various crafts. This center also had relations with the neighboring residential center. In the second half of the century. II BC, during the Illyrian-Roman-Macedonian wars, the settlement is destroyed by a powerful fire, which may have been caused during a battle between the opposing forces. This is also confirmed by archeological excavations, which have identified traces of a layer of ash belonging to the cultural layer of the century. II p.l.K. After the wars, the inhabitants rebuilt the settlement, but did not surround it again with walls because during this period, which coincides with the Roman period, the territories occupied by Rome, including the Pogradec region, experienced a three-century era of peace during which it was not necessary fortification of the settlement. The beginning of barbarian invasions in the century. IV m.Kr brought the need to rebuild the surrounding walls which were built on the traces of the ancient wall. This new fortification served the inhabitants until the century. IX AD when the settlement was destroyed by the Slavic invaders and was finally abandoned by the inhabitants, who went to live at its foot.

Jinn (01/16/2020)
Recomme d you take a 4wd on a bad weather day. We went with a skoda Fabian and it was barely ok, luckily ground was dry. Quite rocky too and not looked after, might scrape the car. Otherwise on the clear day it would be great views and very worth it. Other reviews say its a 20 min hike - so you can do that too. Next to nothing in terms of castle ruins, purely for views. Also if your on google maps - be careful driving round the city.
Information
10 Photos
5 Reviews
4 Rating
Categories
Tourist attraction in Bashkia Prrenjas
Tourist attraction in Elbasan
Other Categories Nearby
Copyright © 2020 - 2030
Cumaps.net | About | Privacy Policy | Contact |