You can find more information about Plug Mosque on their website or you can contact us at phone number so they can best serve you. Take a look at some of the customer reviews about their experience with Plug Mosque 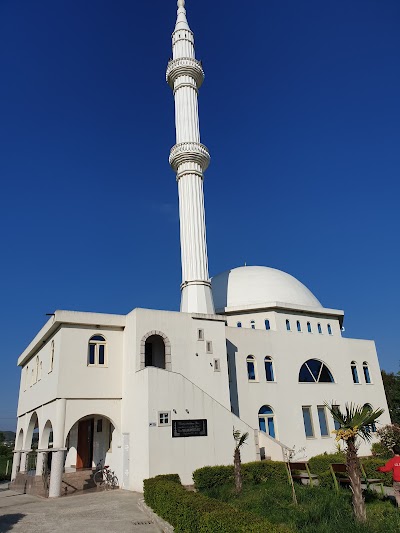 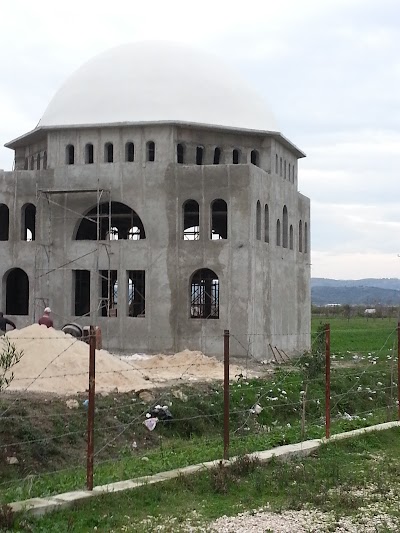 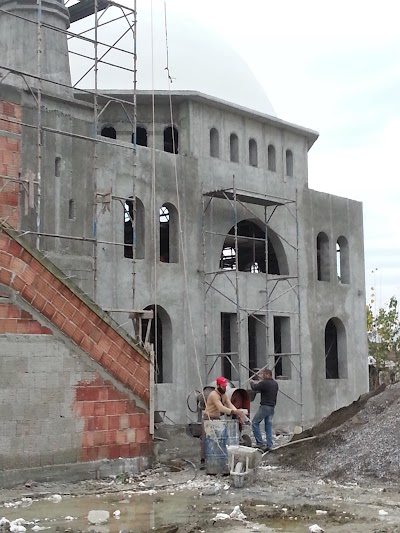 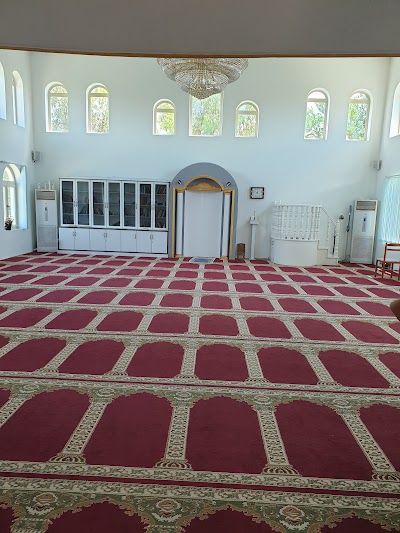 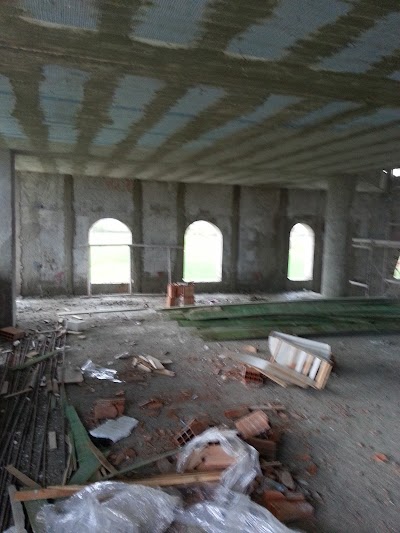 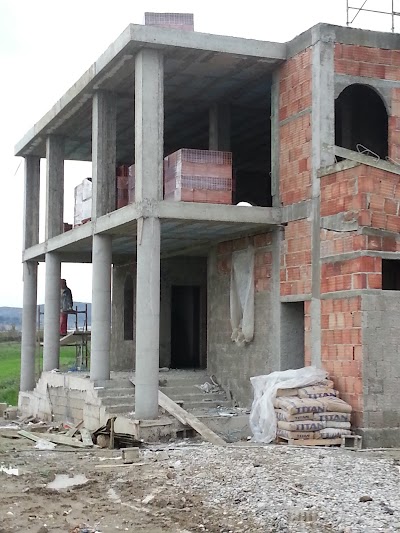 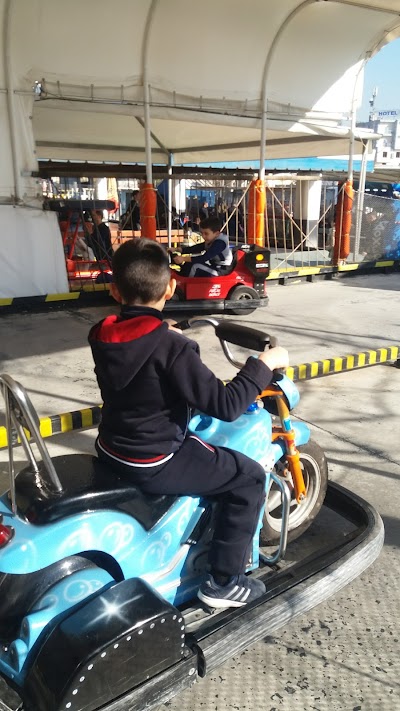 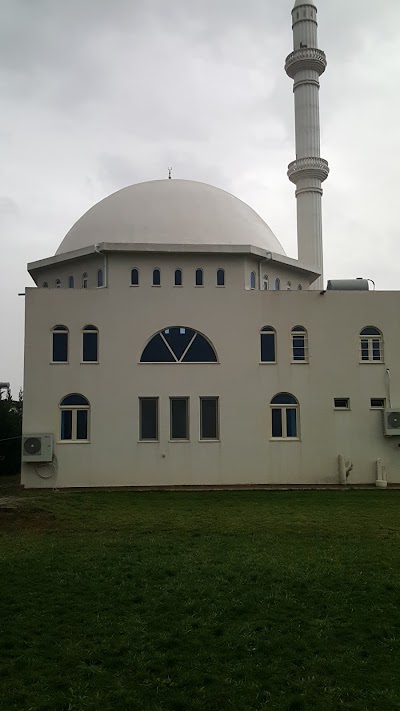 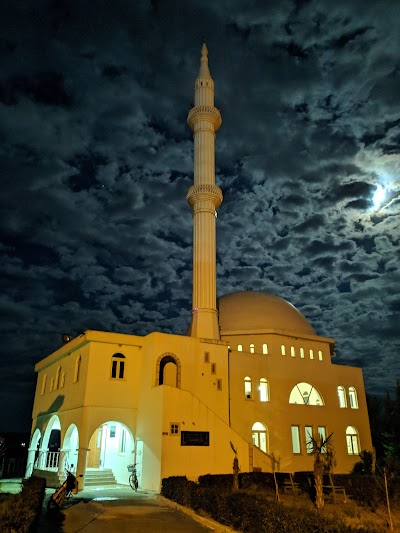 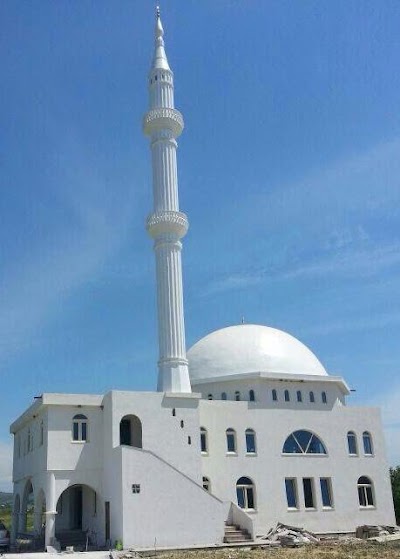