Nevada tours is headquartered in Sarandë, Albania. Nevada tours operates in the field of travel_agency and is rated by customers as 2-stars on Google. You can find more information about Nevada tours on their website or you can contact them by phone so they can best serve you. There are 54 travel_agency - related places around Nevada tours you can refer to below. 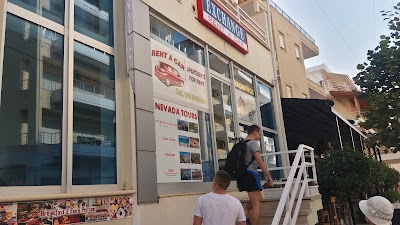 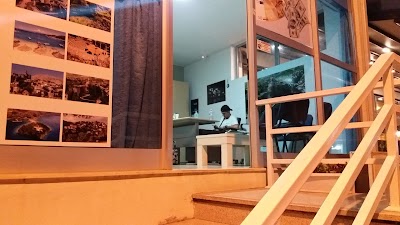 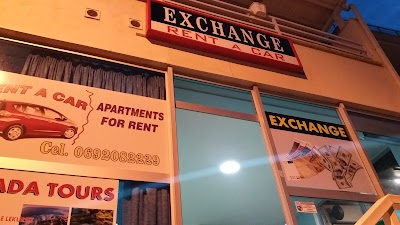 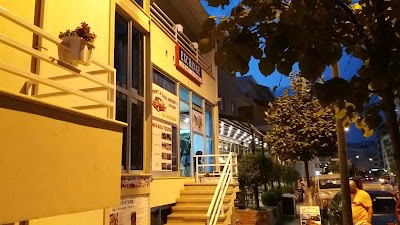 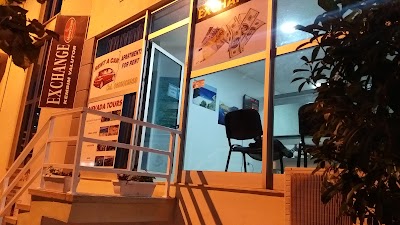 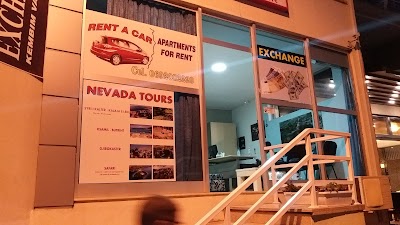 Sahim Drakon (09/21/2019)
It's not a tour, it's just a taxi service. But they hung me a noodle, which is a tour. The taxi driver except his native knows only English, without telling us anything as a guide. So the trips were not interesting. The car stinks of exhausts straight into the cabin directly to the headache and nausea. It was hot in the cabin, but the air conditioning did not turn on because he was ill. From the driver himself, he was carrying a sweat. I advise against contacting this company. In addition, in the final calculation, the taxi driver also fooled us with money. He still smokes cigarettes right in the salon, during a "tour" he often talks on his mobile with different people. Along the way, he repeatedly turned from the route, came to different places, solving their problems. I do not recommend dealing with this "bureau".
Information
6 Photos
1 Reviews
2 Rating
Categories
Travel agency in Vlorë
Other Categories Nearby
Copyright © 2020 - 2030
Cumaps.net | About | Privacy Policy | Contact |