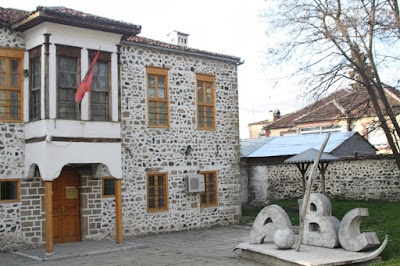 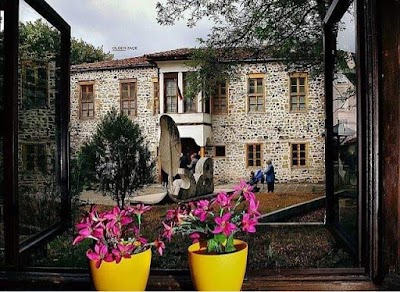 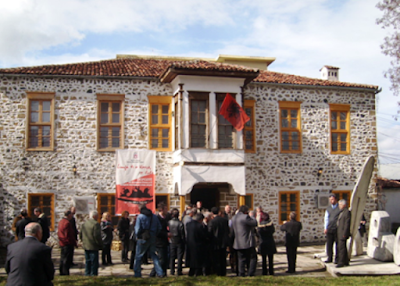 Arban Shehu (03/07/2019)
The history of our education is a story of struggles, struggles, the story of a small but large nation in its spiritual world at its will to be free and independent " Events are what generations need to remember, and thoughts and deeds are magnified. Our people will remember and celebrate the Albanian teacher's day, which is a great event for the history of Albanian education and culture. We find the roots of our education and national education in the early antiquity. However, in the history of the development of Albanian schools and our national education as a starting point is taken the Korça school that began working on March 7, 1887, with its teacher Pandeli Sotiri, followed by Prizren school in 1889, with teacher Mat Logoreci. The opening of Korca's first lesson was a ray of light that lit up the centuries-old darkness of the invaders. She realized an old dream of Albanians: the emergence of Albanian language after many centuries, the revival of the national consciousness that sparked the great hope that even Albanians as a special nation and from the oldest in the Balkans, through education in Albanian language will to rise to the highest peaks of progress and freedom. The Turkish camel, similar to that of Atil, for five centuries, was a black darkness that the Albanians dwindled in Turkish darkness the worst day the invaders and their supporters forced this poor people to split up in three faiths, so that they can easily divide it and disappear. However, it did not look like that. Albanians have never been reconciled with foreign regimes, because out of the people of this martial nation emerged prominent men, as described by the Albanian Ante, Fan S. Noli, "People with privations and torture every minute, before which even Dante's iron was a beautiful fair. " They gave the Albanian covenant without distinction of religion and province to give the Illyrian word to the soul in the space of the universe. Snakes have been overwhelmed by storms and rarely can any people in the world have had so conquering and conquerors as the Albanians have known. Albanian activists throughout life worked for the nation and the country living in it. Permanent link to the environment of Albanian life, as well as their spiritual dedication, set the seal of art and the flamboyant love for the land, the earth and the sky, and a certain horizon called Albania. Under very difficult conditions from the Albanian people, a series of fiery patrons came out to work on the spread of Albanian education in the people and the creation of schools in their mother tongue. Among them most distinguished were Naum Veqilharxhi, Constantin Kristoforidhi, Zef Jubani, De Rada, Thimi Mitko, Naim and Sami Frashëri, Pashko Vasa, Qiriazet etc. These prominent renaissances, who worked day and night to raise national awareness, devoted themselves to cultivating the language that later became the pivot of the entire struggle for national culture. The Albanian language, given to the mother of Albania, was for the Renaissance "jewel of our origins". The first revolver, the enlightenment and the Albanian democrat Naum Veqilharxhi saw the problem of Albanian language and Albanian as the first condition for getting the Albanian people the way of development, he published for this purpose the first Albanian alphabet with his original alphabet as an urgent requirement so that any foreign influence could be prevented and united by all Albanians, regardless of religious beliefs. This primer among Albanians became a sacred book. Tracking, imprisonment, and poisoning were not over for the Albanian patriots to just scare fears and abandon the school and the Albanian language.
Information
3 Photos
2 Reviews
5 Rating
Categories
School in Rrethi i Korçës
School in Korçë
Other Categories Nearby
Copyright © 2020 - 2030
Cumaps.net | About | Privacy Policy | Contact |