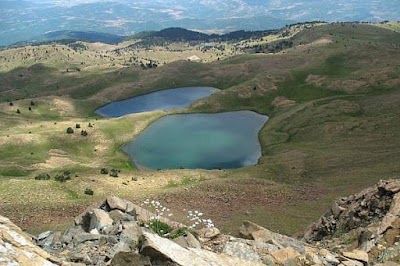 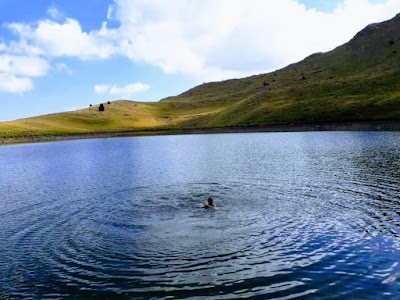 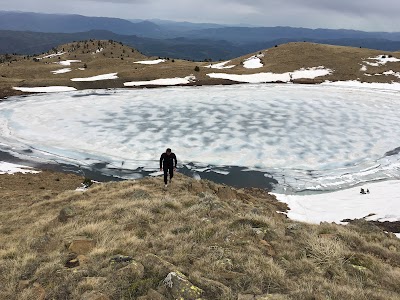 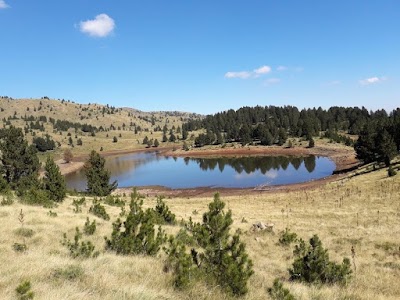 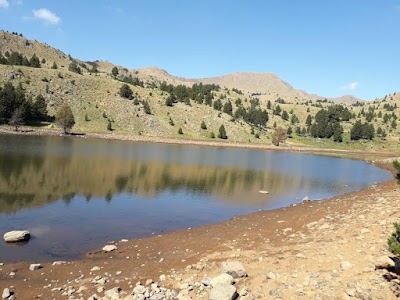 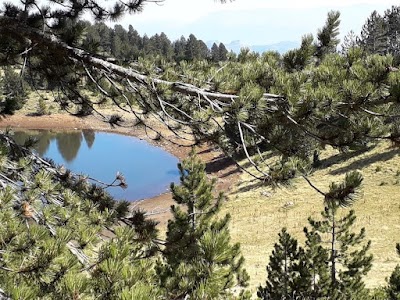 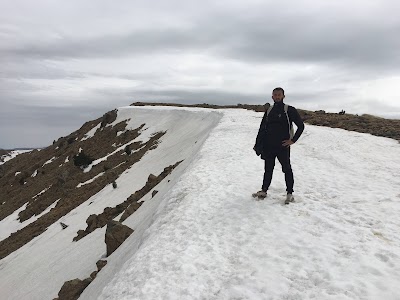 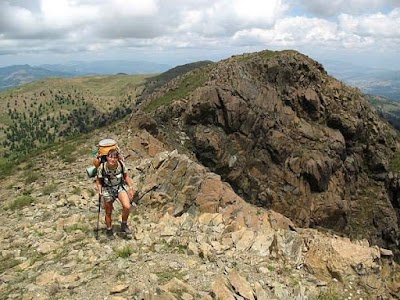 Eljo Miti (04/17/2020)
The Valamara is a mountain of the central Mountain Range in Southeastern Albania, with the highest altitude of 2373 meters. It is located on the border between Korca,Gramsh and Pogradec. It is mainly made of magmatic formation. The mountain is roughly part of a series of mountains, extending from north-northeast the south-southwest between the valley of Shkumbin in the north and Devoll in the south. To go to this mountain you will need a big car and relatively moderate walking. In fact, very few people ever go there. As a result there have been very few expeditions and most of the wildlife has never been properly investigate. A wide variety of plants and animal species live there. It's a must-see if you go to the Valamara.🤘

Geri Sulanjaku (12/12/2019)
Situated on the mountain of Valamara, located in a large complex glacial circus, at an altitude of about 2200 m above sea level, near the village of Lenie in the district of Gramsh. They consist of a group of three glacial lakes, with average length and width of 300 m and 200 m, separated from each other by morenic deposits. The largest lake has an average size of 600 m long and 200 m wide. They have crystal clear and cold water. During the winter they freeze on the surface. They are rich in a living world and form an interesting ecosystem of alpine lakes. Have scientific (geological, geomorphological, hydrological, biological), aesthetic, didactic, ecological and cultural values. They are visited according to the Gramsh - Lenie route and from there continue the footpath towards the neck of Mushka for the eastern slope of the Valamara Mountain.
ADVERTISEMENT
ADVERTISEMENT
ADVERTISEMENT