Korca City Rooms is located at Rrugica Misto Mame, Korçë, Albania with latitude 40.6172834 and longitude 20.7783755. Korca City Rooms works in the lodging industry with a customer rating of 5

You can find more information about Korca City Rooms on their website or you can contact us at phone number +355 69 911 5188 so they can best serve you. Take a look at some of the customer reviews about their experience with Korca City Rooms 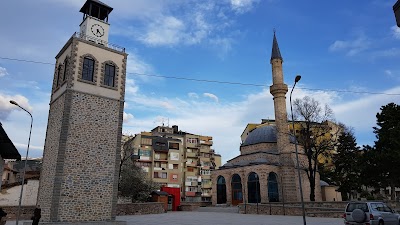 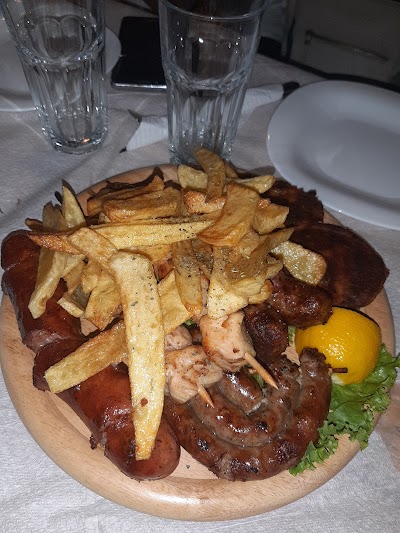 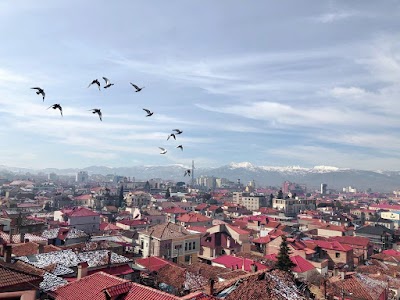 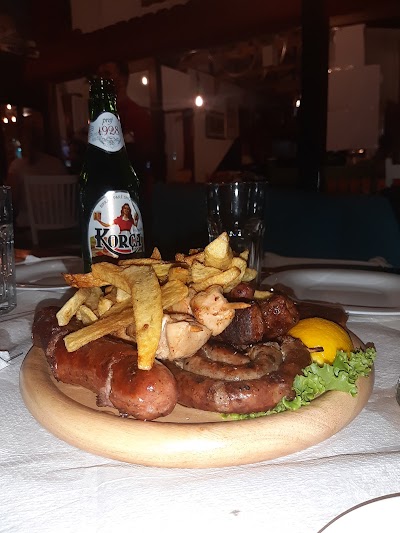 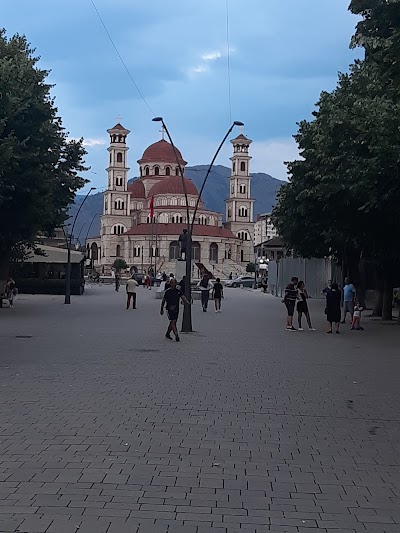 Sophie M (01/18/2021)
The owner is very accommodating and easy-going. Our room was clean and comfortable. The shared balcony is very pretty and overlooks the pedestrian street. The location is central, close to many restaurants and cafés.

Asela Hasa (03/11/2020)
Korçë is a city and municipality in southeastern Albania, and the seat of Korçë County. It was formed at the 2015 local government reform by the merger of the former municipalities Drenovë, Korçë, Lekas, Mollaj, Qendër Bulgarec, Vithkuq, Voskop and Voskopojë, that became municipal units.