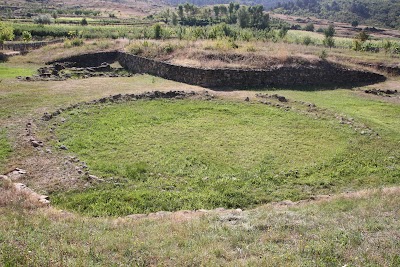 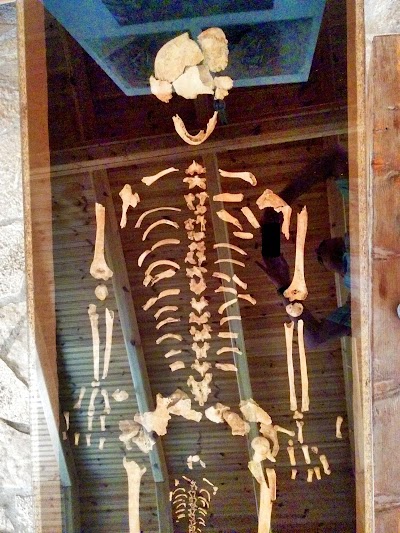 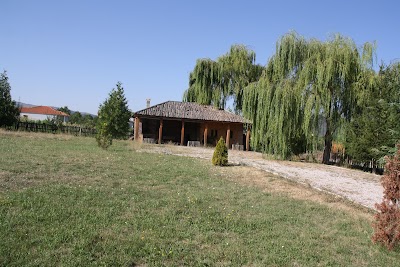 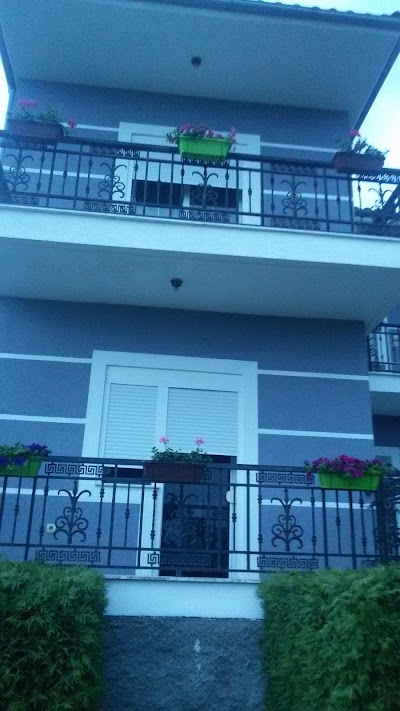 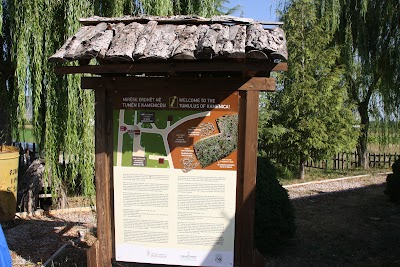 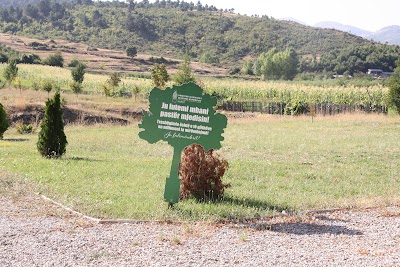 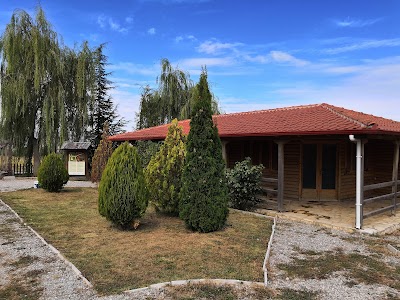 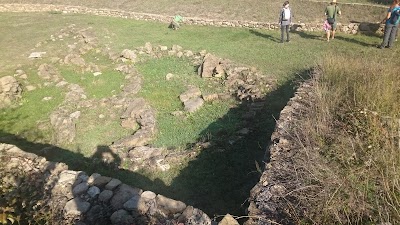 Valerie Moermans (08/31/2018)
A very nice museum with clear explanation about the discovery of the Albanian old civilization.
ADVERTISEMENT

Aurore Bordet (11/09/2018)
A little but interesting archeological site. The museum is well done and the explanations of the guide were very good, in English. Entrance is 200 lek. Timetable is: 8:00-16:00 except monday. But you can just show up (it's Albania...!) You are very closed of the items. It's well preserved. The biggest tumulus in Europe just there!

Bleta Dixhitale (08/30/2018)
The end of the excavations showed that the Tumulus of Kamenica represents the largest burial monument of its kind in relation to 200 tumuli excavated in Albania and neighboring Balkan countries. The central grave, which dates back to the Bronze Age (13th century BC) is surrounded by two large concentric circles unlike any other tumuli discovered in Albania. The tumulus grew to 40 graves in the Late Bronze Age (1200-1050 BC) and to 200 in the Early Iron Age (1050-750 BC).The tumulus grew further until the 7th century BC until it took an elliptical shape with dimensions of 70 m X 50 m. During the excavation campaign more than 400 graves, 440 skeletons, and 3,500 archaeological objects were found.
ADVERTISEMENT

Arno Jägers (06/04/2017)
Worth visiting if you're near Korce. Next to the prehistoric burial site is a little museum that has displays in both Albanian and English. One skeleton that is displayed is of a woman who was at the start of the 9th month of her pregnancy. The skeleton of the foetus was still inside her womb.
ADVERTISEMENT