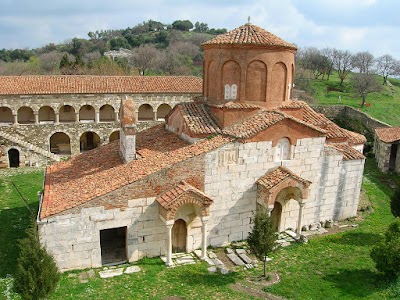 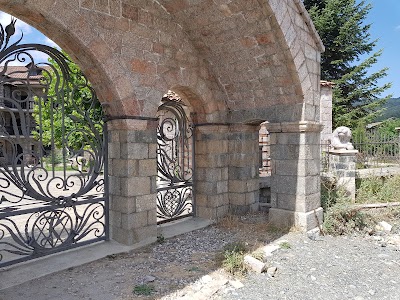 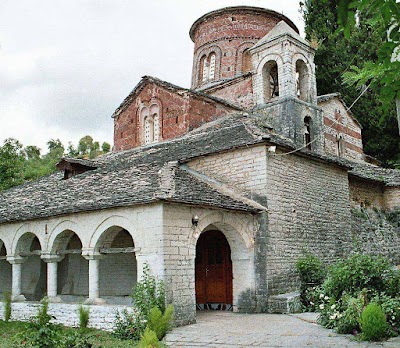 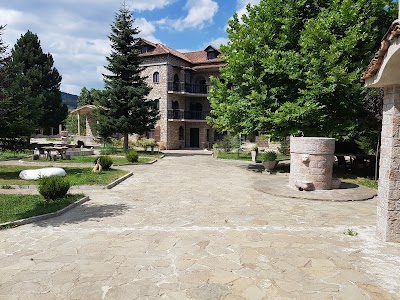 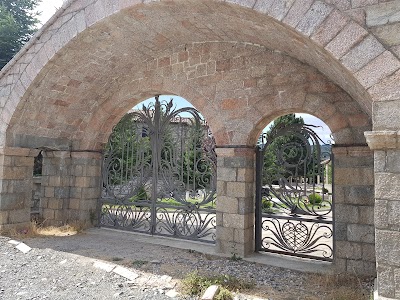 thearchitectzone (07/16/2018)
St. Mary's Church also known as Dormition of the Holy Virgin Church is an Orthodox church in Moscopole, Korçë County, Albania. It is a Cultural Monument of Albania.The church was probably built between 1694 and 1699, and decorated in 1712

Arban Shehu (03/07/2019)
Voskopoja is a municipality located about 21 km away from the city of Korça on a plateau 1160 meters above sea level. Voskopoja was a developed cultural center founded in 1330, made up of Albanians, Aromanians and Greeks. In Voskopoja the second printing press was set up in the Ottoman Empire (after that in Constantinople), the New Academy was established, an orphanage (the first in the post-Byzantine world), a hospital and 24-30 unique churches. Anastas Kavaljoti was the one who was supposed to prepare the first Albanian alphabet, even wrote some treatises but were missing.
ADVERTISEMENT
ADVERTISEMENT