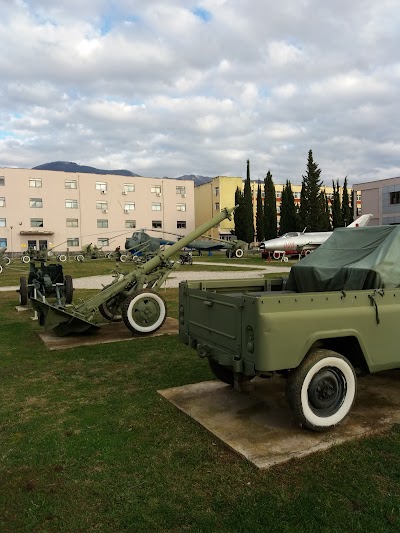 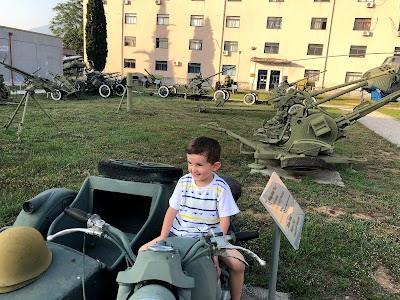 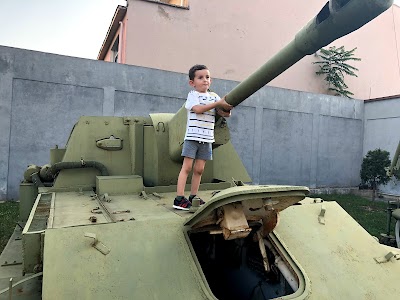 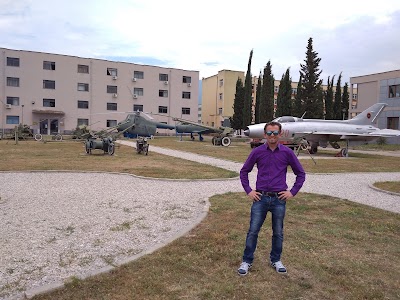 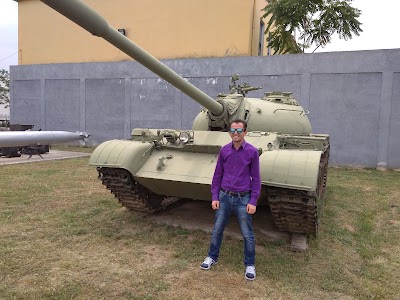 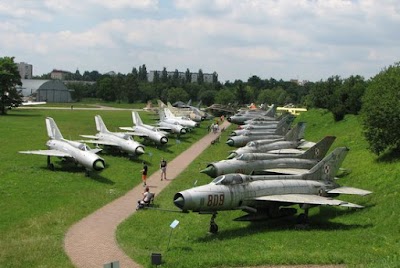 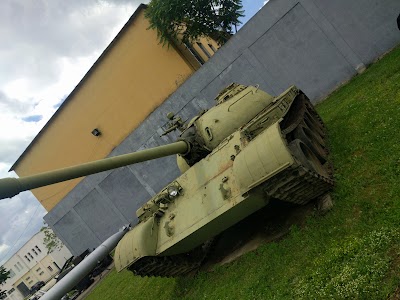 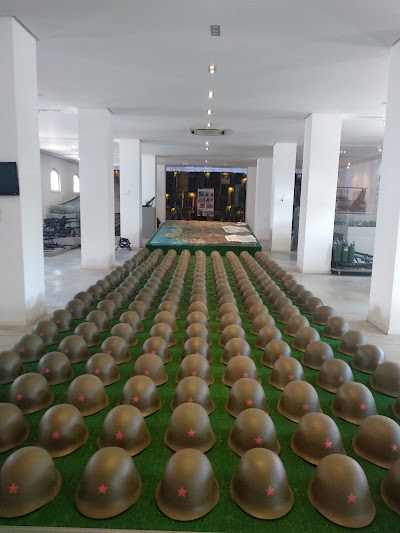 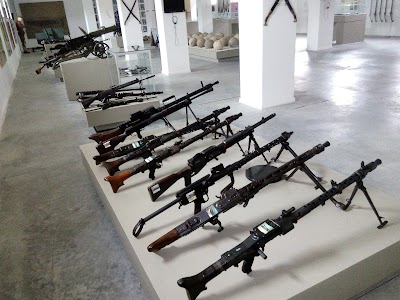 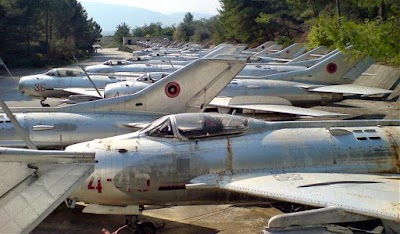 ganja man (03/04/2020)
4 stars because there was some missing information about weapons there for example DP 28 was considered british made, btw i loved it

Jaroslav Madacki (02/02/2020)
The Armed Forces Museum (AFM) is a typological museum and reflects the most important military events and the best values inherited from our nation over the centuries of its history. It expresses the identity, memory, development and progress of the Armed Forces of the Republic of Albania. The idea for the construction of the Armed Forces Museum has started earlier, but it was implemented by order of the Minister, no. 252, date 04.06.2010. In 2012, the building, which is located inside the territory of the garrison “Skërderbej” (TRADOC) was reconstructed, turning it to museum functions. The Armed Forces Museum is located inside the territory of the garrison “Skënderbej”, TRADOC, Tirana. The museum building was part of the architecture designed by the Italian army in 1930 -1931, for the engineering garrison of the Albanian Army. The project for the reconstruction of the building was carried out by the Institute of Research and Design of Defence Deeds (IRDDD). Project sponsors are private the companies: Eurocopter, Green Technology, Nexter Systems. The design of the square was made by the Museum and Institute of Research and Design of Defence Deeds staff. The interior design of the museum was made in cooperation with the museum staff, Institute of Research and Design of Defence Deeds and a group of professors from the Academy of Arts of the University of Tirana. The inauguration ceremony took place on December 4, 2012 in the presence of high representatives of Albanian Government and other dignitaries from our country and foreign countries. The normal activity of the Armed Forces Museum began on December 5, 2012. The Armed Forces Museum is available to domestic and foreign visitors. Currently, it has awakened the sensitivity and attention of citizens, especially of the veterans, active and reserve servicemen, historians, scholars, researchers, students, etc. Students of military academies of different profiles, as well as high school students of all levels will find suitable conditions not only to visit, but also to pursue the development of classes for events with military and historic character.
ADVERTISEMENT

Arban Shehu (01/16/2019)
You can find them in Ministry Defence, Tirana The mission of the Armed Forces Museum is: identifying, collecting, selecting and making accessible for the people interested in the military inheritance of  Armed Forces of the Republic of Albania”. In the Museum of Albanian Armed Forces are expossed 3600 museum exhibits and it continues getting enriched with new exhibits. The exhibits exposed in the museum pavilions are mainly: weaponry, equipments, documents, symbols etc. The exposure and the treatment of exhibits is done using different methods, technics and modern technology attained through a scenography, décor,

Redi Xharo (09/01/2016)
Is it real or is it a joke?? Better to cancel it from the map. It is located inside the defence ministy teritory and yo need to be accompanied in . I tried 3 times to go and the best answer I got at the guar point was "if you know someone of the museum call him to come and pick you up because they don't answer us at the phone". Very bad also because on the paper it is very intresting due to the presence of chinese and domestic equipments impossible to fin in any other museum in Europe
ADVERTISEMENT