Rate this place
Thanks for rating us!
EDIT
Inappropriate listing?Request for Deletion
ADVERTISEMENT
ADVERTISEMENT 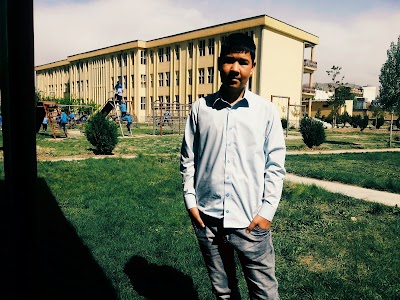 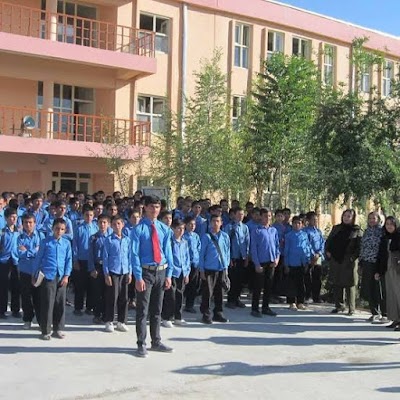 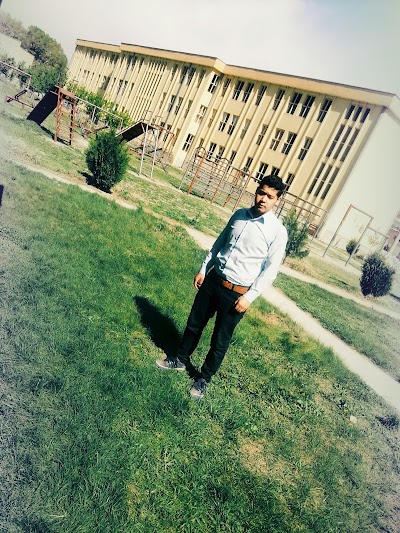 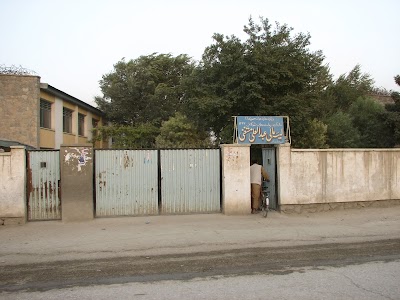 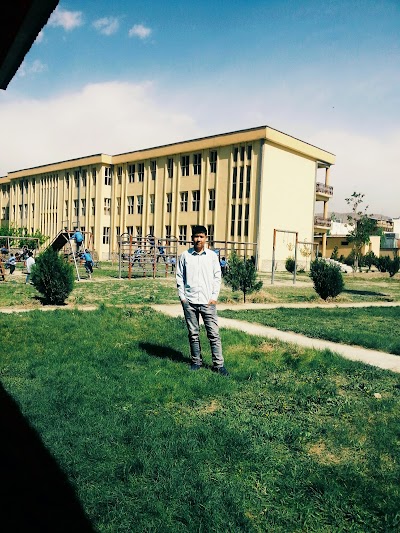 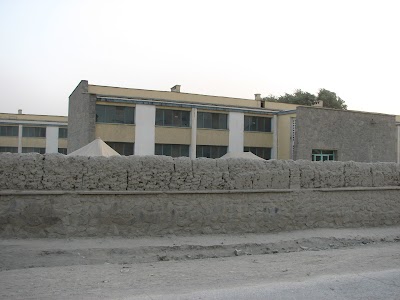 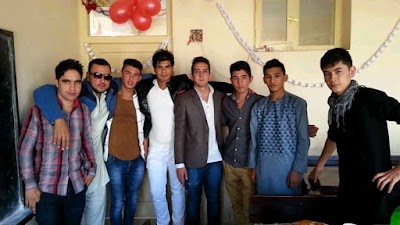 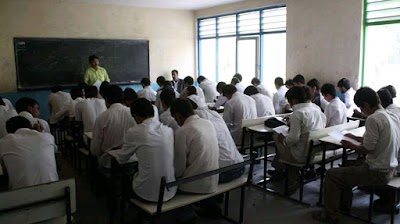 Naqibullah Najeeb (02/11/2019)
Abdul Ali Mustaghni (1875-1933) was an Afghan poet. He is one of the most influential poets in modern Persian literature. He was named as the "founder of Pashto modern literature of the country" by President Hamid Karzai.

Aki Turan (10/17/2017)
I went to this school (one of four) between 1971-1979. My primary teacher for Years 1-3 was Najiba Khan. The stories I could tell about her.... Over the headmaster's office door there used to be a line by Hafiz until all the interior walls were covered in red cotton with revolutionary slogans brushed in gold and silver. In year 6, during football, our class killed a snake which fell from a tree onto a friend. O happy days!!