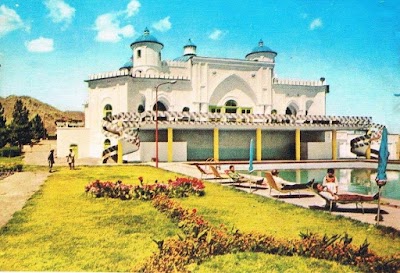 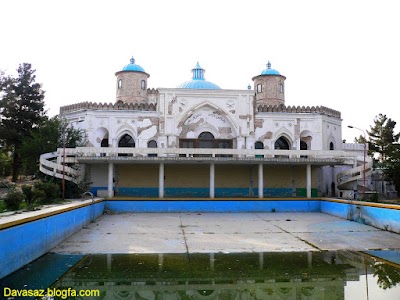 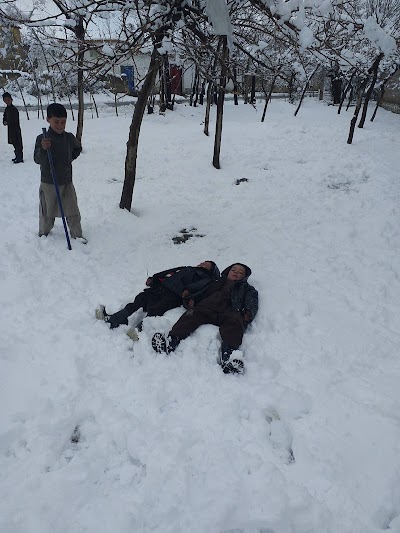 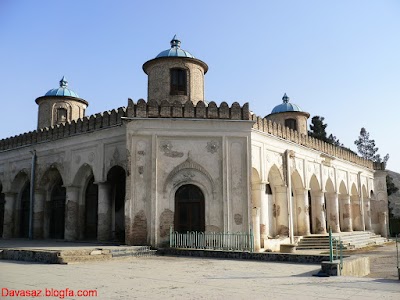 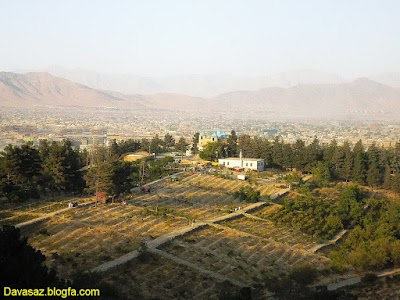 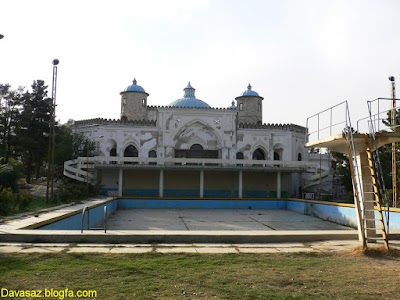 Tutu khan (09/05/2020)
Beautiful and green place, also have a historical Palace, a beautiful view of Kabul and it's near is 5 star continental hotel

nader chaghajerdi (02/17/2019)
Top Garden - Kabul In the west of Kabul, along the path towards the dam, it shows a mound and green hill on the right, known as the garden of the high. At the height of this hill, Amir Abdul Rahman Khan was built in Afghanistan during his rule in Afghanistan, where his office and reception were attended by his guests, and eventually he was killed there in 1901. It was then and in 1918 became the first Afghan museum called "Wonderland", and until 1924, and the transfer of the museum to the citadel at the time of Amanullah Khan, some historical monuments such as the Quranic, handicrafts, works of The wars of independence and some rare books were kept there. During the next years, the building turned into a restaurant for meals and celebrations, and it was abandoned by the Mujahideen until the occupation of Kabul. There was a beautiful pool on the front and the south side of the building, which remained unused as the main building.
Information
10 Photos
5 Reviews
4 Rating
Categories
Tourist attraction in Qarah Bāgh
Tourist attraction in Kabul
Other Categories Nearby
Copyright © 2020 - 2030
Cumaps.net | About | Privacy Policy | Contact |